Flamenco in the United States

An international conference presented in conjunction with the New York Flamenco Festival, 2020.  For full program and event details, visit our conference page.

Talks are open to the general public and admission is free.
For registration and questions, please contact:
fandangoconference.cuny@gmail.com

Speakers and program details available on the main conference page. 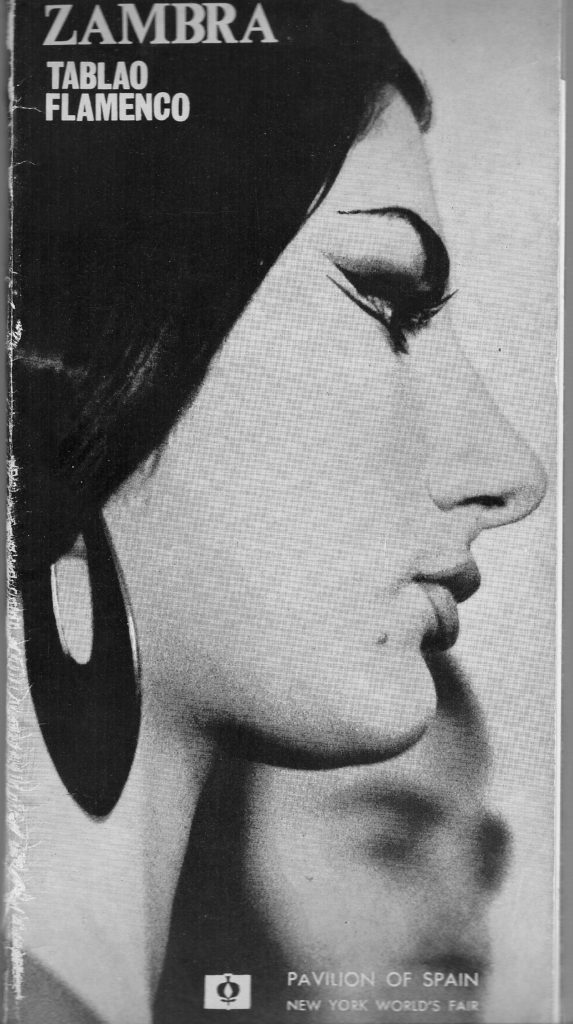 Flamenco in the United States will gather scholars from a range of fields in an interdisciplinary conference highlighting the influence of the United States, through its institutions, scholars, performing artists, and audiences, on flamenco as a global form. Flamenco has been present on U.S. stages from the last decades of the nineteenth century, and this conference aims to explore how manifestations of flamenco in the U.S. have reflected back upon and contributed to the development of their original models. As nineteenth-century French dance critic Théophile Gautier wrote of his 1840 visit to Spain,

“Spanish dances only exist in Paris, just as seashells are found only in curiosity shops, never at the seashore. O, Fanny Elssler!…even before we came to Spain, we suspected that it was you who invented the cachucha!”

Questions and topics to be considered may include, but are not limited to:
• What is the impact of U.S. performers and audiences on the development of flamenco?
• How have U.S. scholars shaped flamencology in both the U.S. and in Spain?
• Mapping the presence of flamenco in U.S. institutions such as universities, high schools, private studios, community centers, research centers, libraries, museums, etc.
• Bibliographies, filmographies, and discographies of flamenco in the U.S.
• From Sol Hurok to Claudio Segovia and Héctor Orezzoli to Miguel Marín, how have producers and impresarios shaped flamenco in the U.S.?
• From player pianos to digital technology: how have U.S. recording techniques impacted flamenco?
• Specific topics such as flamenco and jazz, flamenco and the folk music scene of the 1950s and 60s, U.S.-based flamenco dance companies, Spanish dance in the early modern dance pioneers of the early-twentieth century, Spanish dance in blackface minstrelsy etc.

Submissions for this symposium are closed.