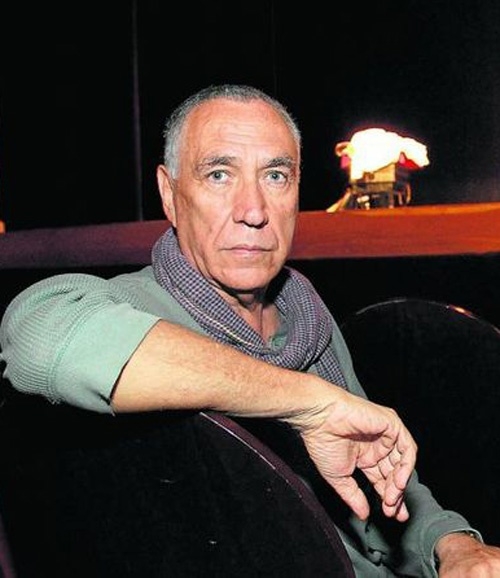 The Foundation for Iberian Music presents a concert entirely dedicated to the music of Antoni Parera Fons.

Presented by MUSIC IN MIDTOWN

Introductory remarks by Candice Agree of WQXR, the classical music station of the New York Times

Composer, pianist, arranger, and producer ANTONI PARERA FONS was born in Mallorca in 1943 and studied piano and composition in Barcelona. His songs have been performed by acclaimed singers including José Carreras, Montserrat Caballé, Alfredo Kraus, José Van Dam, Jaime Aragall, current Met’s baritone Juan Pons, and many others. In 1992 he wrote the music for the 1992 Barcelona Olympic Games. More recently, the Orquestra Simfònica de Barcelona i Nacional de Catalunya (Barcelona Symphony and Catalonia National Orchestra) premiered a large ambitious orchestral work, Nocturn per a un capvespre blau (Nocturne for a blue evening). As an arranger, he has participated in many notable events including the CD Christmas in Vienna with Diana Ross and The Three Tenors. As a producer, his recording of the opera El gato con botas (Puss in boots) by Xavier Montsalvatge was nominated for a Grammy Award in 2004. He has won numerous awards, gold and platinum discs as well as various national and international recognitions.