Kiko Mora (University of Alicante), a previous scholar in residence at the Foundation for Iberian Music, recently published the findings of a research project on the foundations of the Latin music recording industry in the US. (This project was supported by grants from CIOFF/INAEM [International Council of Folklore and Traditional Arts Organizations / Instituto Nacional de las Artes Escénicas /Ministerio de Cultura].)

For the early music industry, New York City was the center of the world.    Due to travel restrictions caused by the COVID-19 outbreak, this event has been canceled. 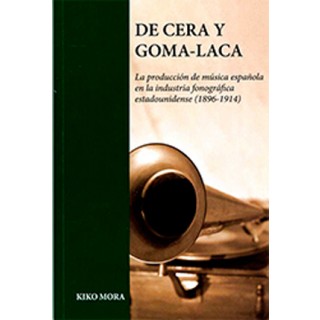 De cera y goma-laca is a quantitative and historiographic study of Spanish music produced during the early years of two record companies, the Columbia Phonograph Company and Thomas Edison’s National Phonograph Company. Mora writes, “The year of 1896 marked a turning point, closing a cycle in the production of recorded music at a commercial scale, and opening another where, after the conquest of public space, the phonograph and its music cylinders begun to colonize more and more homes in a wide spectrum of music consumers.”

In De cera y goma-laca, Mora analyzes the NPC and CPC’s recording production, mainly with regards to the Spanish music titles, performers and composers. This production covers a period of time  where music of European origin had a remarkable presence in the companies’ catalogs, under the sections called “Foreign records,” “Ethnic Records” and “Opera records”—a presence which was severely diminished with the outbreak of the First World War.

In comparative terms, Spanish immigrants living in the US hardly exceeded 22,000 during this period, but their music was widely represented in recording industry repertory. What was the ratio of production of music related to Spain?  What was the status of the Spanish music in the US and Latin-American markets?  What was the perception of this music for  the US audience ? What were the most prolific years and cities of production? What genres were most recorded and sold? How can these ratios be explained? Who were the most recurring composers and performers? Why? This lecture aims to answer these questions.

(You can read a full review of the book here; it is available for purchase from Deflamenco.) 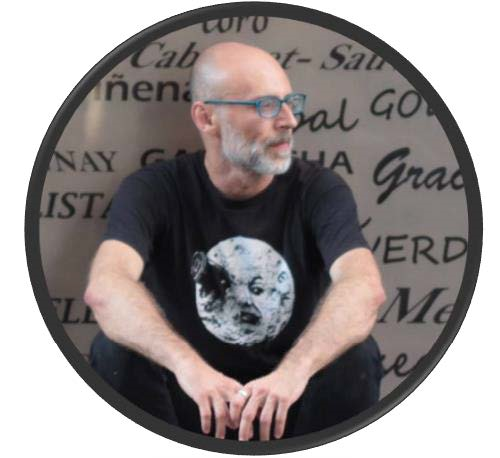 Mora is a longtime collaborator with the Foundation for Iberian Music and he has published numerous articles and books on Spanish and Latin American popular music and film music. He is among the speakers invited to give papers at our conference Flamenco in the United States on the day after his book presentation, March 27. Registration for the conference is free; please join us in the Graduate Center’s Skylight room! (Visit the conference page linked above for full details.)