Registration Is Open for Fandango in the USA Conference, 27 March

Last year we celebrated the memory of Joaquín Rodrido 20 years after his death with a year-long series of lectures and concerts, which included  symposia at NYU’s KJCC and the Instituto Cervantes Observatorio at Harvard. 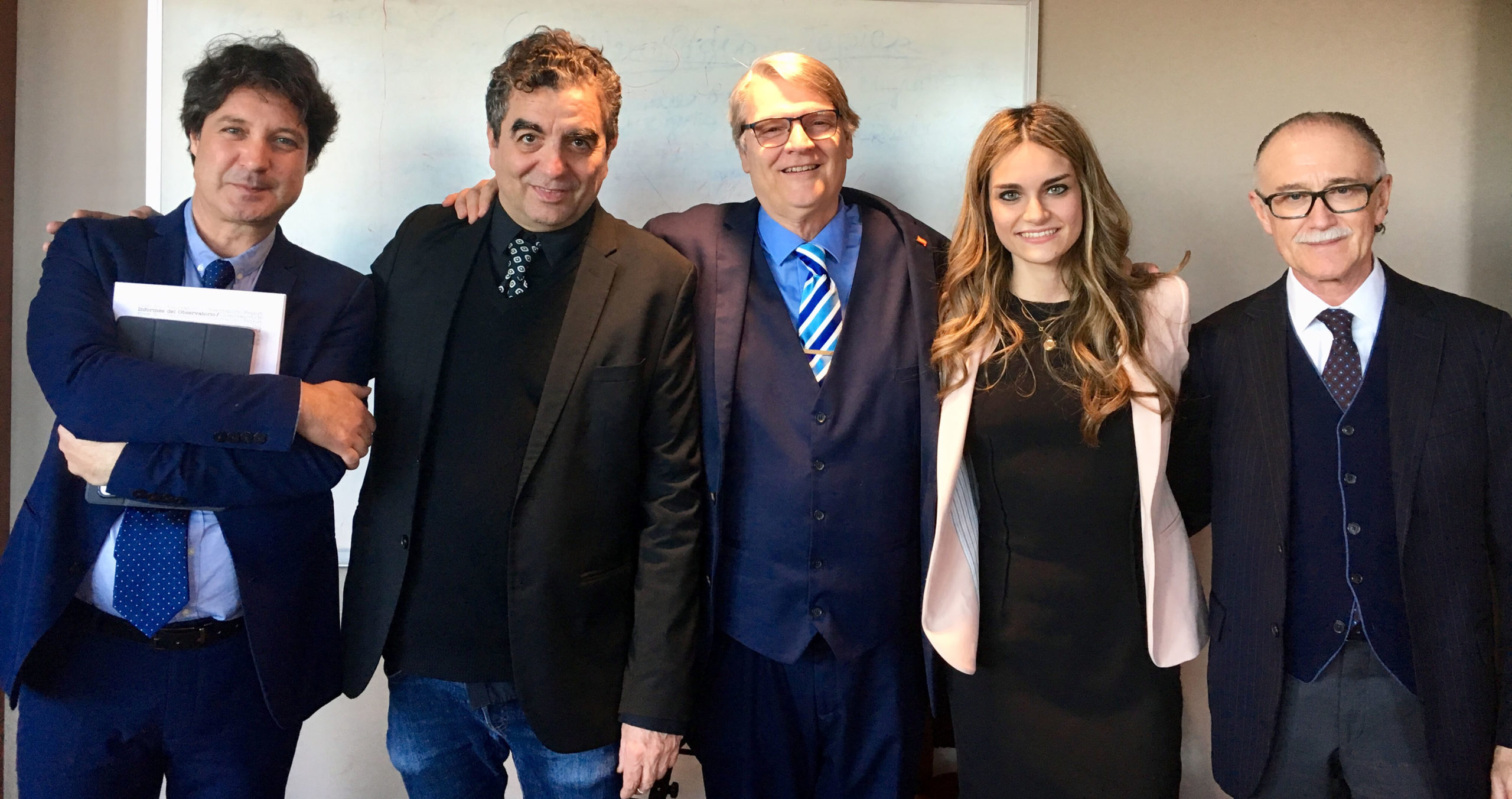 The Observatorio has published a special Rodrigo issue of their journal Estudios del Observatorio, which is bilingual and free to the public, to coincide with Rodrigo’s November birthday. The issue—no. 55, From Spain to the United States: The Transatlantic Legacy of Joaquín Rodrigo (De España a Estados Unidos: el legado transatlántico de Joaquín Rodrigo), edited by Marta Mateo, Cristina Lacomba y Natalie Ramírez—includes papers by the presenters at these symposiums, with an introduction by Isabel Pérez Dobarro, who co-directed the festival with Douglas Riva and Antoni Pizà, and a preface by Rodrigo’s daughter Cecilia Rodrigo Kamhi. Other contributors include Walter Aaron Clark and Javier Suárez-Pajares.

The original papers were given in a mixture of Spanish and English and the Observatorio has published bilingual translations of each, so you may read them in your preferred language.

Estudios del Observatorio (formerly titled Informes del Observatorio) last featured friends of the Foundation in 2015, when they published a report on sound art in the US and Spain by Isaac Diego García (past visiting scholar at the Foundation), Miguel Álvarez-Fernández and Ferrer-Molina, entitled Panorama de las relaciones entre los Estados Unidos, España e Hispanoamérica en el campo del arte sonoro (Overview of the relationship between the US, Spain, and Latin America in the field of sound art). Click on the titles to view the issues in their respective languages.

These artists have collaborated with both the Foundation and the Observatorio several times in sound art lectures and performances. Click the link above to see their last symposium at the Graduate Center, or you can watch watch their 2015 presentation at the Observatorio here!