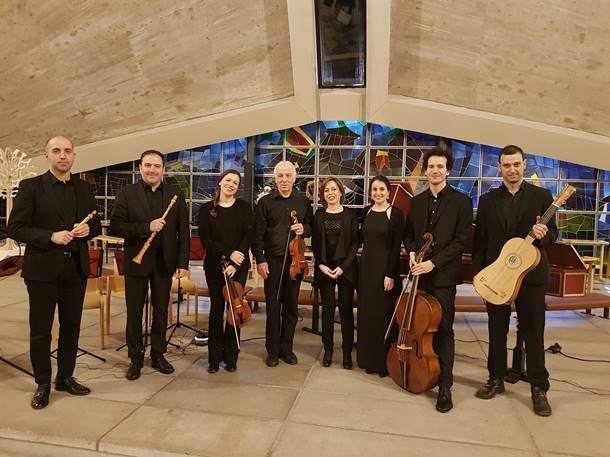 The Finnish Baroque Orchestra (FiBO), featuring soprano Irene Mas, recently completed a successful program of baroque music that included two Literes cantatas—the first time any Literes work has ever been performed in Finland! Literes has a special connection to the Foundation for Iberian Music as one of director Antoni Pizà’s research specialties. The cantadas al Santíssimo featured on the program,  La mariposa and Atalaya divina, were re-discovered and edited by Pizà and Anna Cazzurra. Pizà is one of only a few musicologists who has published on Literes, and we are delighted that the work to preserve Literes’s legacy and introduce him to the world at large is paying off.

The program was performed previously at the Early Music Festival of Colònia de Sant Pere, but this time the orchestra played under the direction of renowned early music specialist Barry Sargent, producing a new and fresh take on the material. Congrats to all the performers. The final program is below.