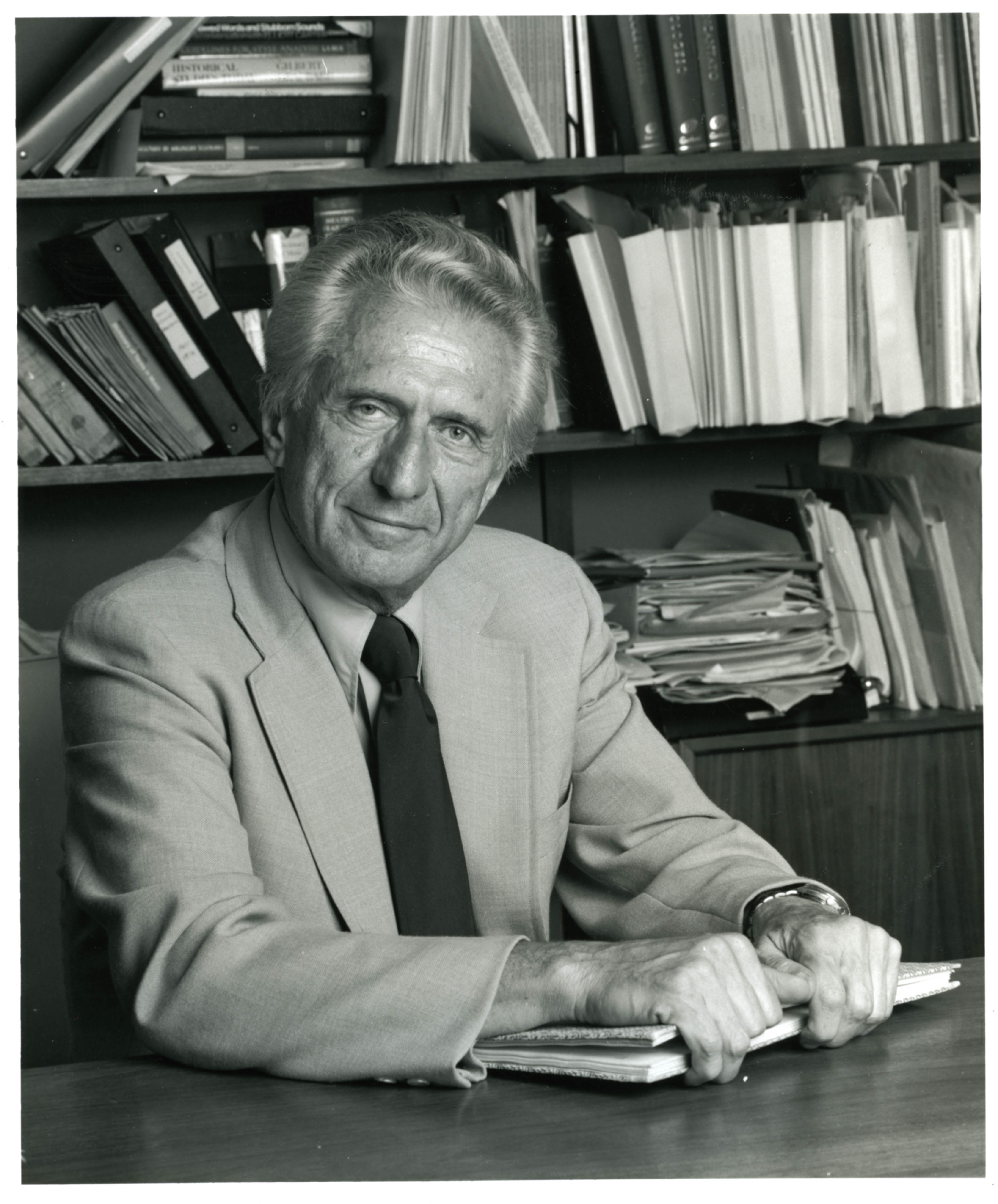 In 2018 the Barry S. Brook Center for Music Research and Documentation celebrates the centennial of its founder, Barry S. Brook (1918–97). A musicologist with a global vision who lived and worked both in New York and in Paris, his scholarly interests were broad: His research covered secular music from the Renaissance, the 18th and the 19th century, as well as music iconography, the social history of music, and aesthetics. In later years he became fascinated with the idea of creating a world history of musics. His interest in the control of music sources and resources together with his vision of a global research community and the use of computers for humanities research led him to found Répertoire International de Littérature Musicale (RILM) and to cofound the Répertoire International d’Iconographie Musicale (RIdIM), along with many other publications and series.

To celebrate his vision and accomplishments, The Brook Center is organizing an international conference on the topic of Musicology in the Age of (Post)Globalization, which will take place from Tuesday, 3 April to Friday, 6 April 2018, at The Graduate Center, The City University of New York, in New York City. We are inviting papers based on new research that address the multifaceted topics of music scholarship transcending national, cultural, and disciplinary boundaries. If music theorists, historical musicologists, and ethnomusicologists inhabit separate societies, publish in separate journals, and adhere to separate methodologies and literatures, this conference seeks to nourish a dialogue that looks at music research as a whole. After the U.K.’s Brexit vote and the U.S. presidential election, which signal the end of an era and the emergence of a new world, a critical look at our discipline and its international position is ever more timely. With this in mind we are particularly seeking discussions on 21st-century musicology in the context of social, cultural, economic, and political structures, and the impact of 20th-century globalization or its perceived limits.

We seek to inspire papers and panels on the following themes:

Please submit a proposal, with title and an abstract of no more than 300 words, and include contact information (address, phone, and email) before 1 June 2017. Proposals for whole panels are welcome.