In early April, at a surprise reception held at New York’s Cosmopolitan Club, a new essay collection in honor of the Brook Center’s Zdravko Blažeković (RCMI and RILM) was presented to him: Music cultures in sounds, words, and images (Hollitzer 2018). 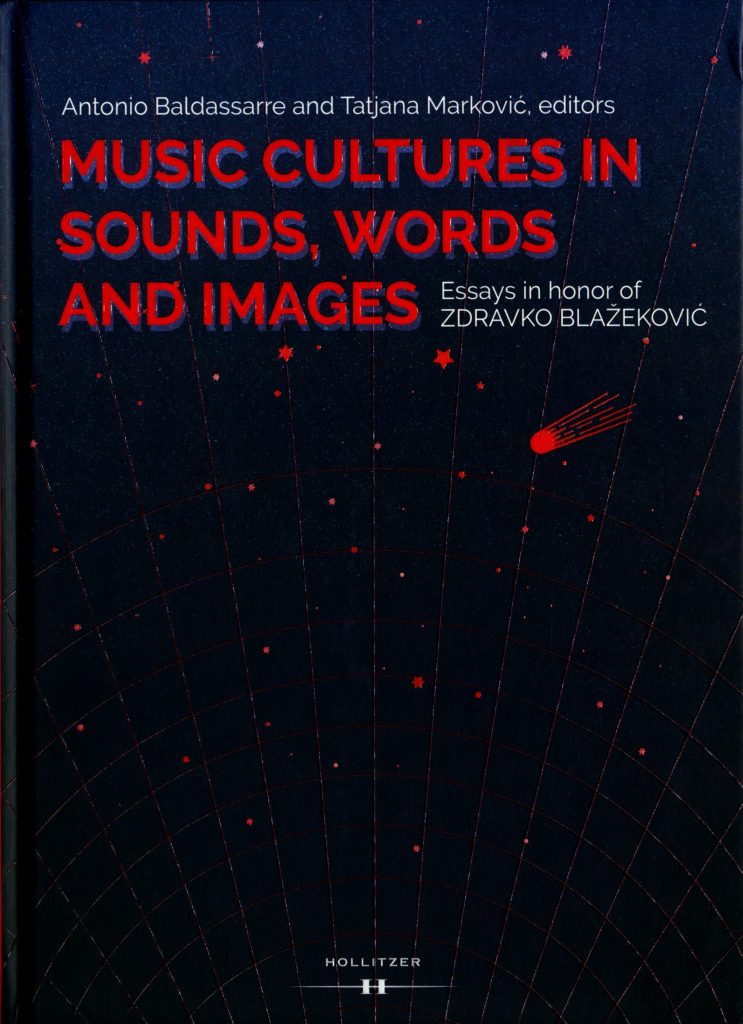 Music cultures in sounds, words and images, edited by Antonio Baldassarre and Tatjana Marković, is dedicated to the 60th birthday of Zdravko Blažeković (b. 1956, Zagreb). After his studies of musicology and first work experiences in Zagreb, Blažeković moved to New York City, where he is since 1996 the executive editor of the Répertoire International de Littérature Musicale (RILM), and since 1998 director of the Research Center for Music Iconography (RCMI) as well as editor of one of the leading journals for music iconography, Music in Art, in the framework of the Barry S. Brook Center for Music Research and Documentation at the Graduate Center of the City University of New York. In view of Blažeković’s very broad multidisciplinary interests, including historical musicology, music iconography, organology, archeology, lexicography and databases, this book contains 38 studies in six languages (English, German, Italian, Serbian, Croatian, Chinese) organized in six chapters: “Sounds of nations”, “Words on musics”, “Performance of musical cultures”, “Images on musics”, “Organology”, and “Classifying data on music”.