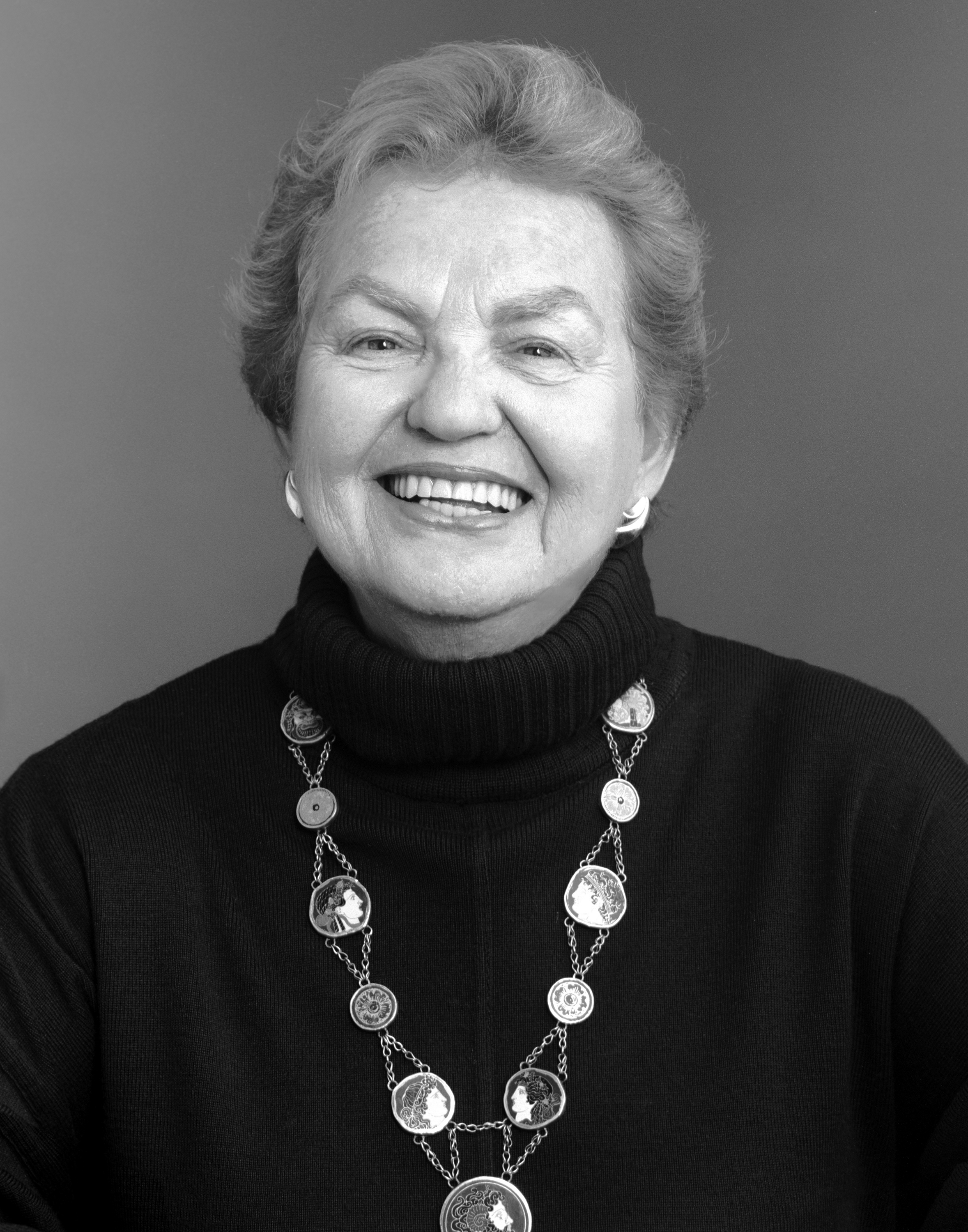 The author(s) of the work will receive a certificate and an invitation to present a public lecture on the topic of the awarded publication at The Graduate Center of The City University of New York. In the event that the nominated work has multiple authors/editors, the lead author/editor will be invited to deliver the lecture. The award will include one economy-class round-trip airfare to New York and two nights in a New York hotel. If there are no strong candidates in a particular year, the award will not be given that year.

The award committee for 2022 consists of the members of the editorial board of Music in Art, a journal published by the Research Center for Music Iconography, which is a project of the Brook Center. The journal’s editor serves as committee chair; the director of the Brook Center serves as an ex officio committee member. The committee may appoint ad hoc member(s) to review nominated works written in languages outside of its expertise. Committee members are listed here.

Nominated works may be published in any country and in any language. Works nominated for the 2022 award must bear a copyright date of 2021.

The nominating person/organization must arrange with the publisher to supply each member of the award committee with a print or electronic copy of the publication. Nominated publications must reach members of the committee by 1 September 2022. Publishers or individuals choosing to supply nominated publications in pdf, should send them to zblazekovic@gc.cuny.edu using WeTransfer app. Awards will be announced in December 2022; and the public lecture by the winner will be arranged at the Graduate Center of The City University of New York in the spring of 2023. The lecture must be conceived to appeal to a general audience.

Past winners of the Claire Brook award can be found on this page.